The effects of waste water from synthetic azo dyes 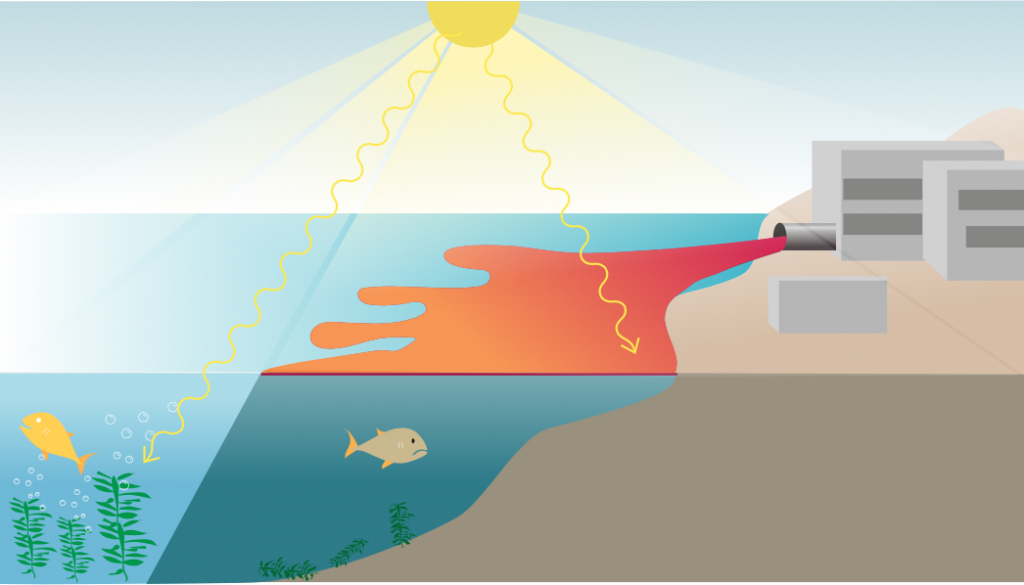 Already 3000 years before Christ people started to dye textiles. This was achieved by natural dyes such as indigo or tyrian purple. Synthetic dyeing exists since 1856. The most used colourings nowadays are the azo dyes, a synthetic type of dye. Their market share is about 60-70%. Azo dyes are aromatic compounds (e.g. benzidine or naphthalene) which are produced by chemical synthesis. The dyes are very popular because they are cheap, effective and easy to use. Azodyes are mainly used in textiles and leather, but also in cosmetics, pharmaceuticals, food and paper industries. The textile industry is one of the biggest causes of water pollution by azo dyes due to the high amount of water in the dyeing process. 2-50% of the colorants are lost during the dyeing process because they are not sufficiently bound to the fabric. Approximately 280,000 tons of textile dyes end up in industrial waste water per year. Water treatment after dyeing with azo dyes is difficult. Many of the traditional waste water treatment technologies are ineffective or very expensive. The industry demands for dyes that last as long as possible. Due to their complex chemical structures, azo dyes are very resistant to decomposition. For example, Blue 19 takes 46 years to decompose.

The effects on humans and the environment of the waste water from azo dyeing are very high. Colorants in water reduce the incidence of light into the water, thereby influencing the biological activity of life underwater and the photosynthesis of aquatic flora. In addition, the dyes reduce the amount of dissolved oxygen in the water, which also affects the aquatic fauna. And the biochemical oxygen demand of the contaminated water is increased by the dyes in the water.

Azo dyes can be toxic, mutagenic, carcinogenic or cause allergies, dermatitis, skin irritations or various tissular changes. Due to the durability of the colours, they can be deposited over decades in sediments, fish or other aquatic life forms.

The pollution of waste water by azo dyes is a serious issue. The difficulty of wastewater treatment grounds on the fact that the composition varies greatly depending on the color and material. Currently it is being tested to biologically degrade the synthetic dyes with the help of fungi, bacteria, yeast and algae. But environmentalists warn against the effects on biodiversity.