The paper industry, one of the largest in the world, is a very raw material intensive one. To keep up with the world’s demand, a lot of trees are needed and thus cut down. Even though digitalisation is quite big, the paper industry continues to grow. Packaging is playing a big role in this increase as consumers demand more convenience and sustainability (Ber & Lingqvist, 2019). This research will reflect on the impact the paper industry has on biodiversity such as deforestation, as its main point, water & air pollution and landfill waste. A few examples of measures and solutions will also be discussed.

Did you know that: 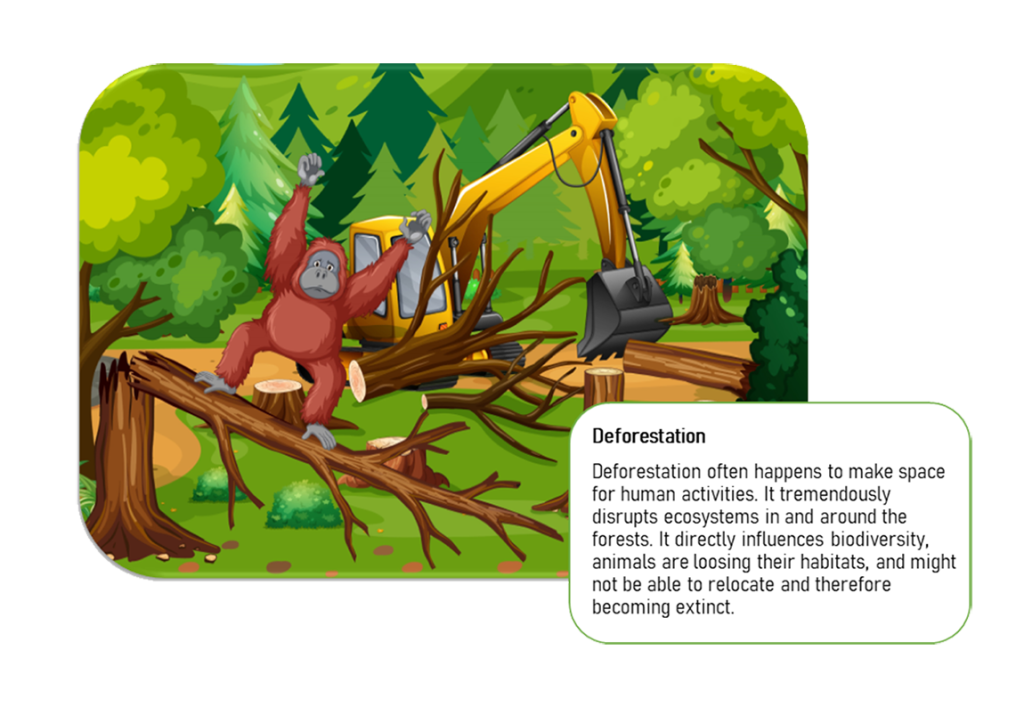 Irresponsible paper and pulp operations can have devastating outcomes like the decline in conservation of value forests, illegal harvesting and irresponsible plantation development (WWF, sd). While natural causes can influence deforestation like natural forest fire or parasite caused diseases, in most cases it is done to make space for food production as well as for roads, dams, mining activities and urbanisation (Youmatter, 2020).

Deforestation disrupts the ecosystems in and around the forests tremendously. It directly influences biodiversity, animals are loosing their habitats, and might not be able to relocate and therefore becoming extinct (Biodiversity and deforestation, sd). Forests don’t only provide food and shelter for a lot of animals, they also have an influence on rainfall patterns, water & soil quality and flood prevention. When these forests are cut down, they release carbon dioxide and other greenhouse gases. This makes up around 10% of global warming (The effects of deforestation, sd). This irresponsible way of cutting down forests also impacts human rights and can start social conflicts, for example between indigenous communities and licences issued over their lands (WWF, sd).

Sustainable practices can actually benefit biodiversity and the planet. Farmed forests consist of trees that are specially grown to make paper. The good thing about this is that these farmed forests play a big role in going against deforestation. Without these, the original forests would probably already have been cut down to meet the demands of the fibre, fuel, and furniture industry. The forests provide clean air, clean water, manage conservation of wetlands, grasslands, and biodiversity. Trees are planted in rotation and only 9% of the total plantation is felled annually. Daily, there are 260.000 new trees planted (Why paper is good for us, our economy and environment, 2017).

Protecting and planting new forests is vital for the survival of the paper industry and more importantly for animals and human life. 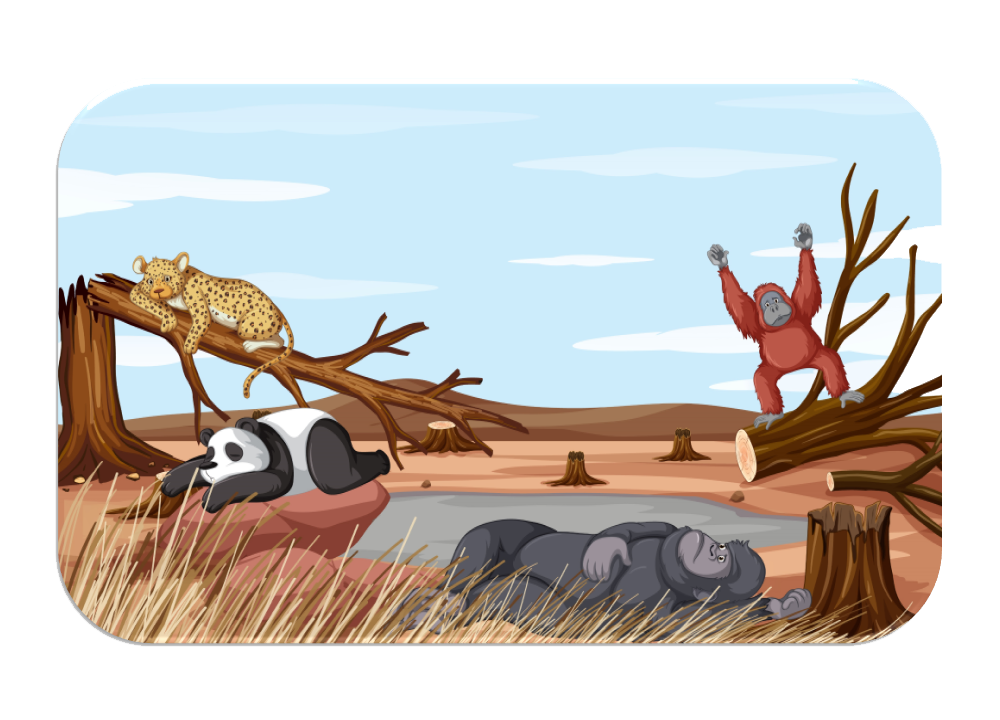 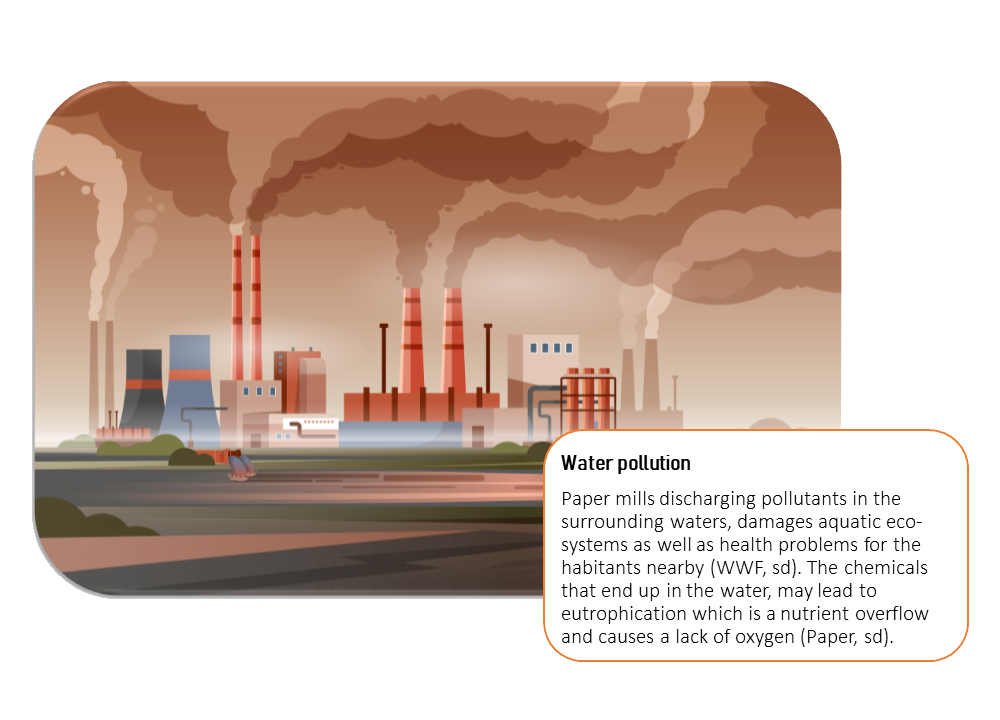 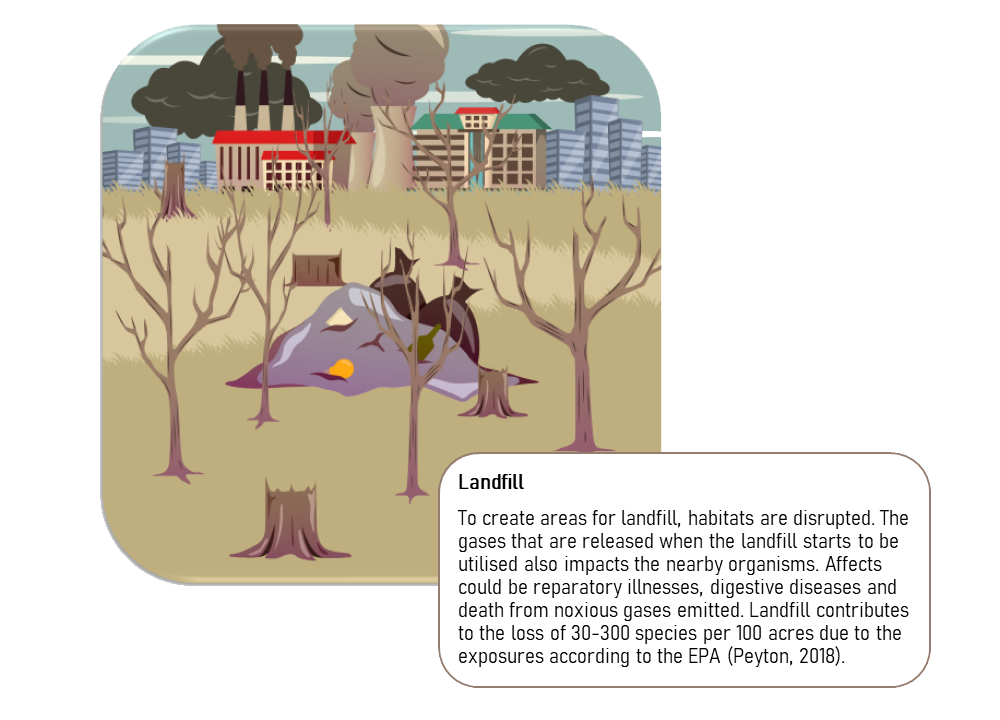 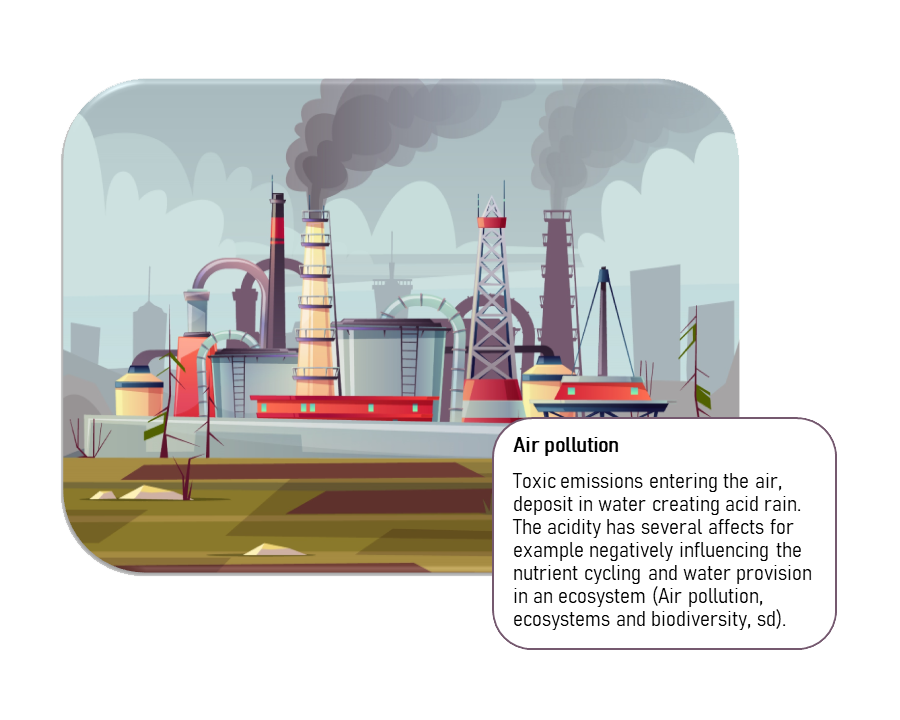 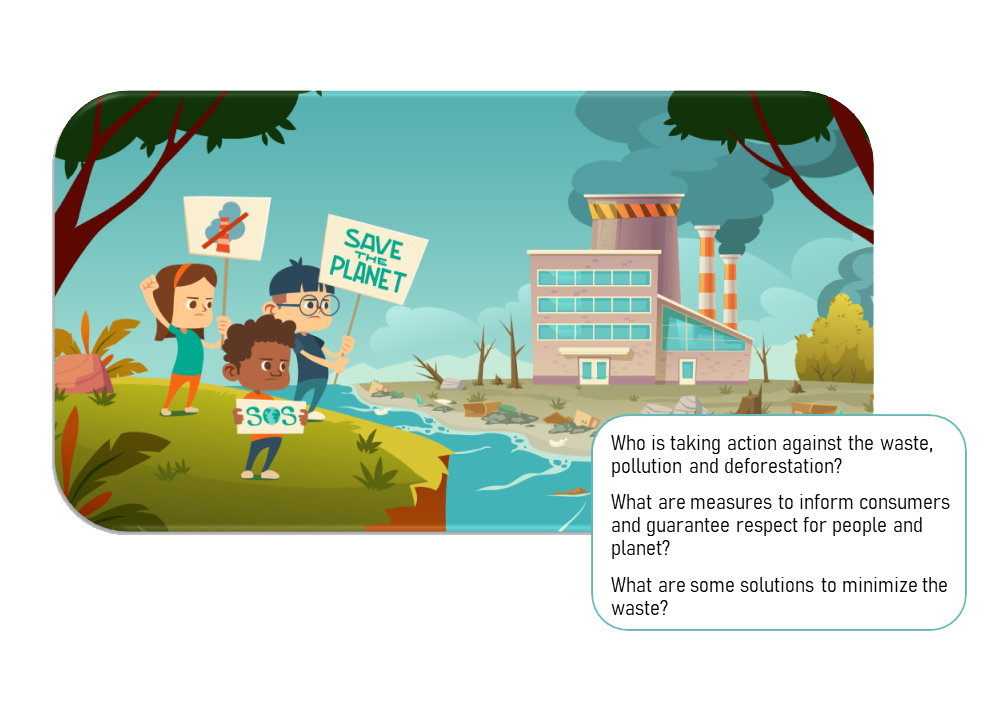 Organisations such as WWF are taking action and doing this by (Pulp and Paper, sd):

Another way to ensure sustainable practices are certifications and auditing. The FSC is a certification that promotes responsible forest management and provides information about the origin and materials used in paper products. They have 10 principles that cover a broad range of issues like workers’ rights, monitoring environmental impacts of forest management, … (Forest Management Certification, sd). 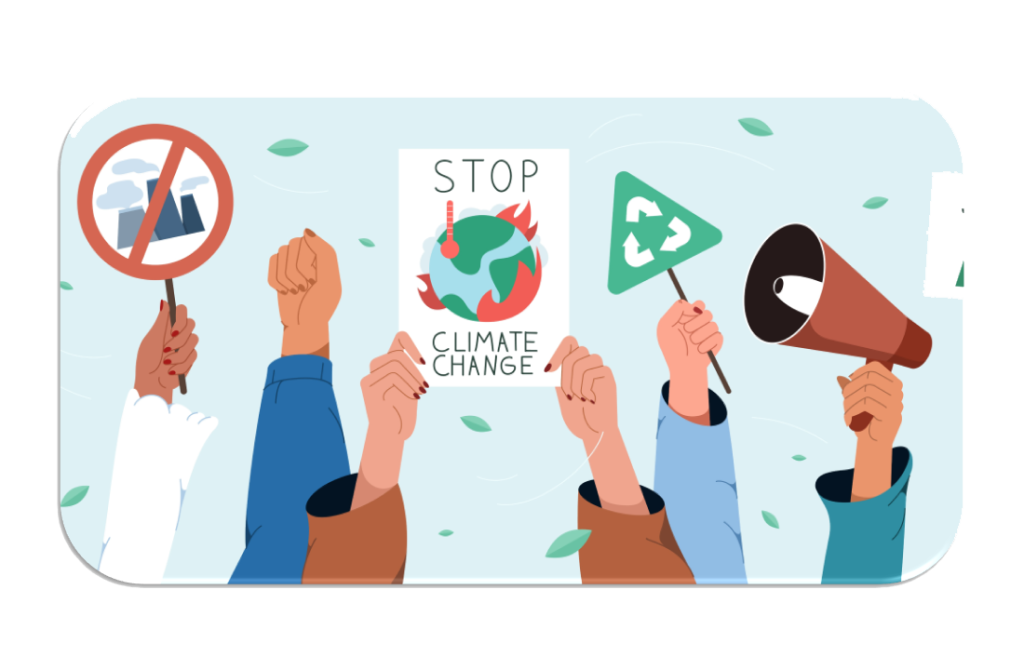 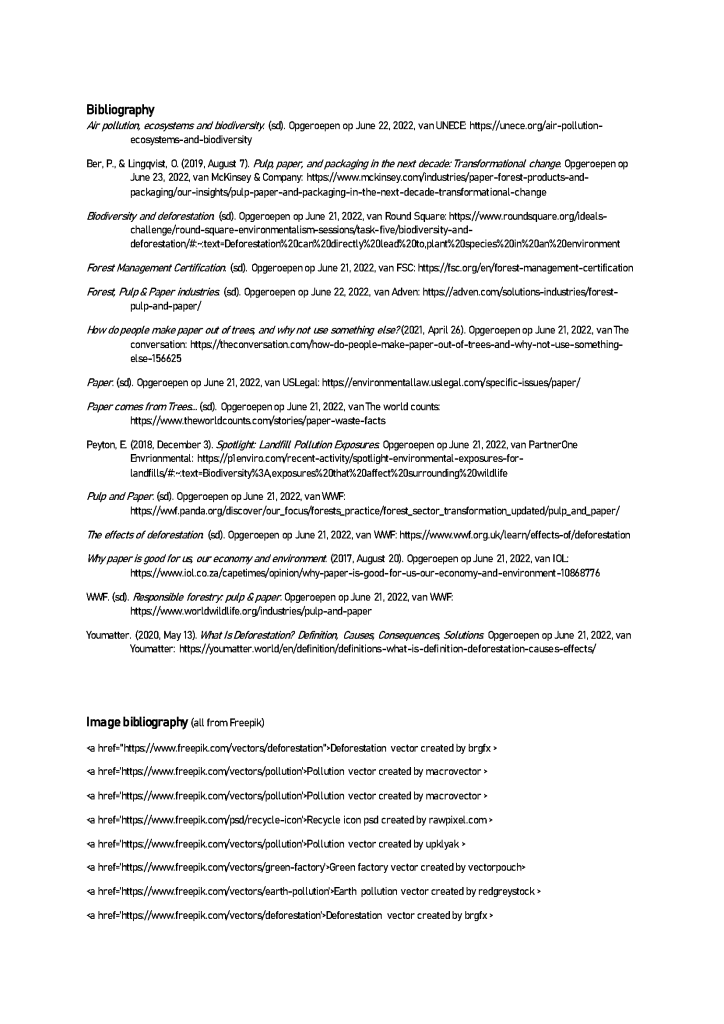