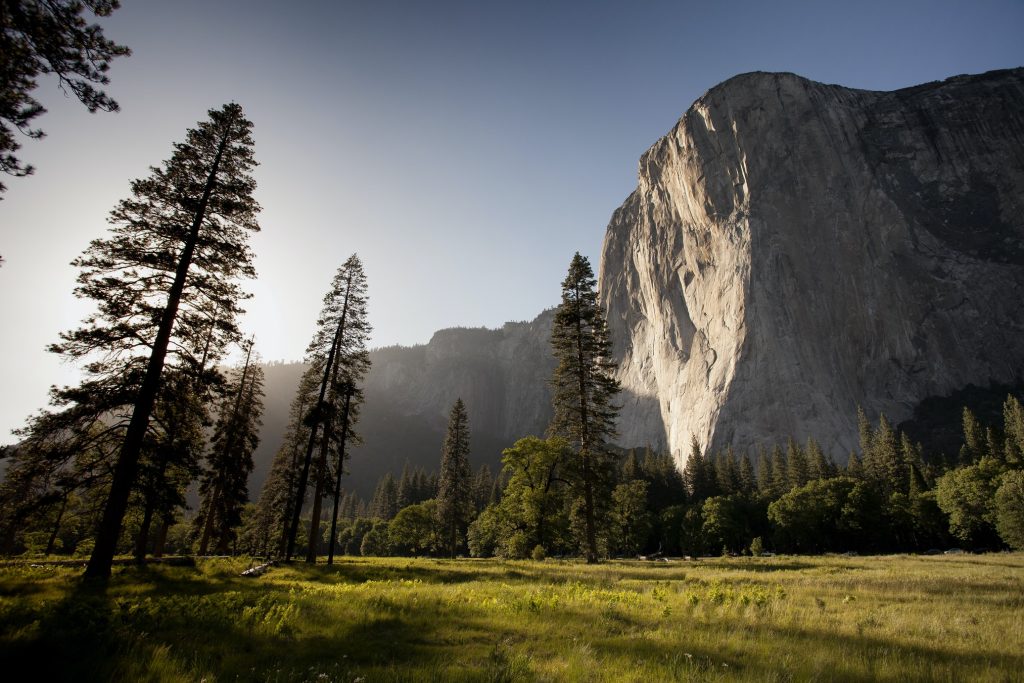 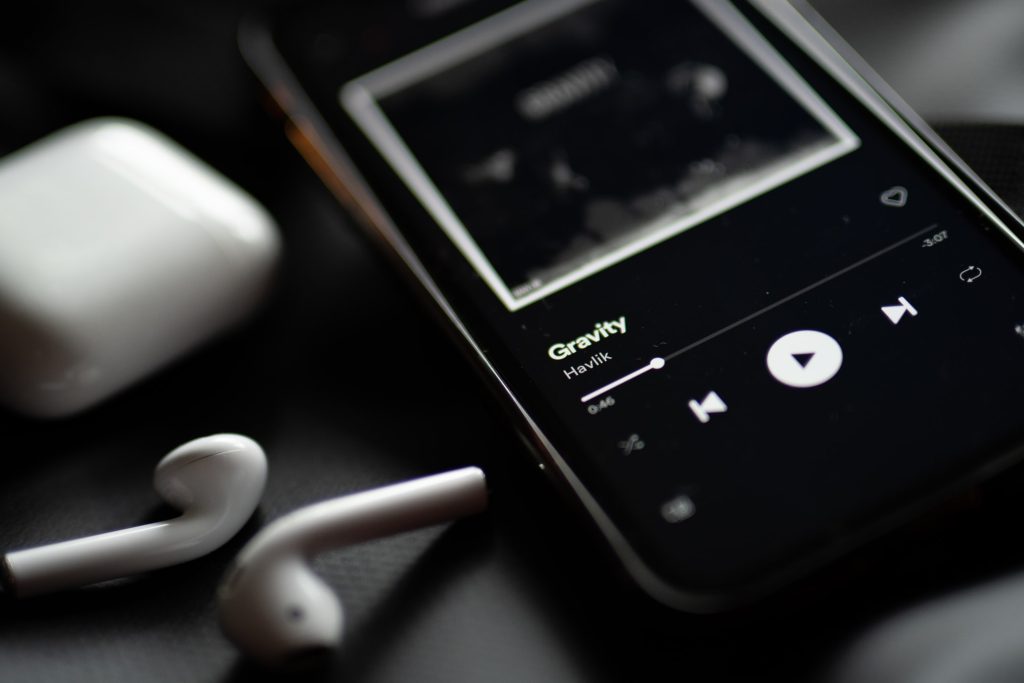 The impact of Vinyl LP’s and CD’s

On the first look, it seems that physical forms of music like CD’s and Vinyls having a bigger impact on the environment than anything else connected to consuming music. Since the 1990s, the demand for Vinyl is as high as never before. In 2018 round about four million Vinyl LP’s got sold in the UK alone. Taking a look in the past, the Vinyl LP’s have been made out of shellac, which is a natural resin secreted by the female Kerria lacca bug. As shellac isn’t a fossil fuel, the carbon footprint was not as high as nowadays. Unfortunately, the Shellac records exposed themselves as prone to damage from water and alcohol and that was the reason why PVC was implemented as the main production resource. Later in the 80s the Vinyl was replaced by the CD, which is made out of Polycarbonate and Aluminum. The impact of these used resources on the environment is slightly less in comparison with the PVC made Vinyl, but the material mix of CDs makes it hard to recycle. Besides that, CDs are not very durable and scratches and small damages can easily make the CD unusable. But what exactly does this mean for the environment? Research has shown that producing vinyl records uses twice as much plastic as CD’s: A Vinyl needs round about 120g and a CD 58g plastic. This entails that the occurring carbon footprint of a Vinyl is 12 times higher than the one of a CD – 2.2 kg of greenhouse gas emissions for one Vinyl and “only” 172g for a CD. If you imagine the actual sold physical records all over the world, the tremendous effects on the environment are not to be overlooked. Nevertheless, due to delays at vinyl producing companies and raw-material shortages and raised prices, the music distribution with Vinyls is pretty hard to manage for most musicians and the actual demand is hard to compensate. Beside the digitalization in general, the poor longevity of CD’s is another reason why the music industry is moving in another direction – streaming platforms like Apple Music, Spotify, Deezer, YouTube and many more are dominating the market. Without buying any physical product, there is the possibility to listen to big catalog of high quality music without having any physical issues. In 2021 there were an estimated amount of 487 million people all over the world who are subscribed for at least one music streaming platform. But how is this kind of consumption affecting our earth in terms of environmental aspects, and is there a difference to physical formats like CD’s or Vinyl’s? If so, how much bigger or smaller is the difference?

The influence of streaming music

Even though there is no actual physical product, there is indeed an environmental impact. “There is this association that ‘in the cloud’ means it’s intangible, but there is a carbon footprint when you stream music,” said Sharon George. Besides music streaming, this intangibility tricks a lot of people and let them believe they are having no actual impact on environmental issues without consuming something physical. Assuming that the basis of the calculation is per-unit, the actual carbon footprint of media/music-streaming (in comparison with Vinyl and CD) is way lower, with an amount of round about 55g of CO2 emissions per hour. The problem is that every process step of music streaming requires energy. Most of the energy which is being required comes from different type of hard drives, which are in charge of storing data in terms of music streaming platforms like Spotify or Apple Music. When music is being streamed, the necessary data is transferred to a more locally situated server. As it is saved on a closer located server, the data is being cached and is reducing the errors and lags which can occur during the process of streaming. Once the media data has reached the device, it is obviously relying on the internet connection as well as on a charged media device (smartphone, laptop etc.). Hosting this kind of servers does need a huge amount of energy for powering and cooling. For getting an insight on the dimensions we are talking about, the following streaming numbers of the song “Driver’s License” by Olivia Rodrigo should be clarifying: New Statements analysis shows, that the CO2 emissions of the streamed amount since January 2021 (on Spotify) was already equal to a person flying 4000 times from London to New York and back. Another example is that the streaming of the particular song is equal to the annual emissions of 500 people in the UK alone. As this article was shared in November 2021, the amount of streams is already higher and does have an additional impact on our environment. Moreover, it obviously depends on how many hours the music is getting streamed by each individual. In 2019 an article, which was published by the Conversation, came to the conclusion by calculation that if you listen to an album it makes more sense in terms of environmental aspects to buy the album on CD and stop listening to the particular product via streaming. As the New Statesman has talked to the author (Sharon George) again, she recalculated with having updated numbers of carbon reporting for CD manufacturing (CD & its case) and media streaming. With her new analysis, she came to the conclusion that by listening to music for 5 hours straight, you are already on an equal level of carbon to the plastic of a CD. By listening at least 17 hours, you are equal to a Vinyl record. For better understanding, the following click button is connected to a graph created by the New Statesman, which is explaining the correlation between use of time and carbon emissions.

Grams of CO2-equivalent emissions per hour of streaming music, compared to the plastic of a CD or vinyl album

The information displayed within the graph should be seen more like an estimation. For instance, the calculation doesn’t include the energy which is being used to create a CD or Vinyl, nor is packaging and distribution energy taken into account. On the other hand, the emissions which are being used for different quality levels or the type of device used for streaming isn’t considered in the calculation, too. Moreover, the way of how the energy is getting sourced and which kind of energy – coal, water etc. – also makes a huge difference of the final environmental impact. Taking a look into Spotify’s Sustainability Report of 2021 it is kind of hard to get their input on renewable energy or generally a more sustainable driven attitude as nearly 99% of their CHG emissions are not under their own control. It is also stated that Spotify is investigating and working closer with their partners in terms of cloud efficiency, stronger procurement and environmental aspects in general.

With all the variations of physical and digital forms of music and their individual and differentiating impact on the environment, you can still tell that every single behavior of consumers can have a huge impact on the carbon footprint and the environmental situation. It obviously depends on how much and long you are listening to music – Does it even matter to download the music or to instantly buy a CD/Vinyl for minimizing my footprint? Everyone can take part in making the world a better place by questioning their on consumption behavior. Even if more and more important things happening online in terms of economy or social life, things as the “record revival” mentioned in the beginning of this article are reflecting the permanence and importance of physical products and can play a significant role, too. And why? Because they are tangible. 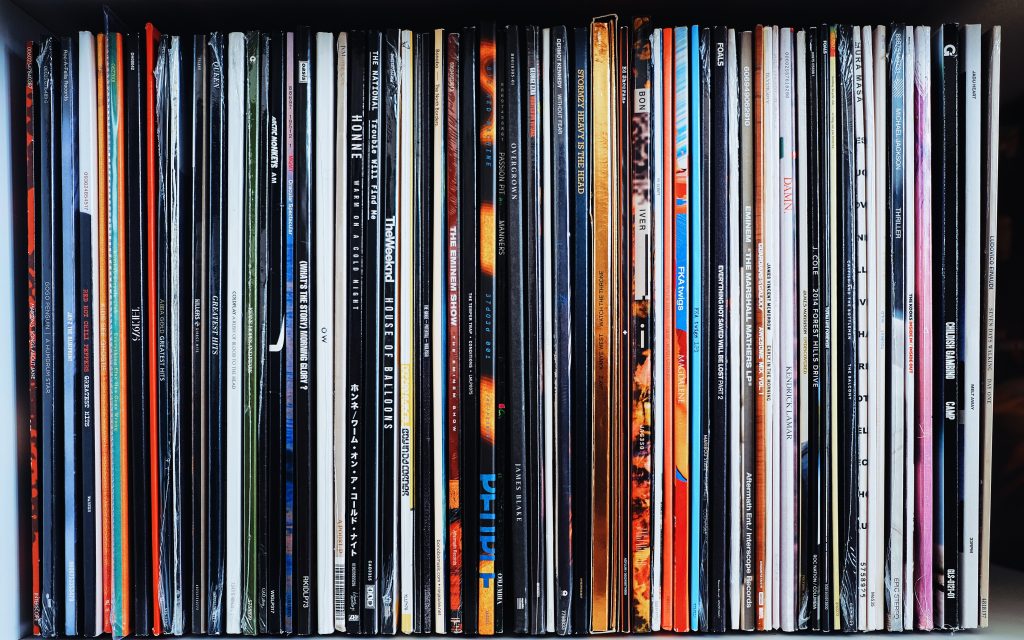